Will Smith opens up on impact of Oscars slap incident on his next film Emancipation! Wed November 30th, 2022 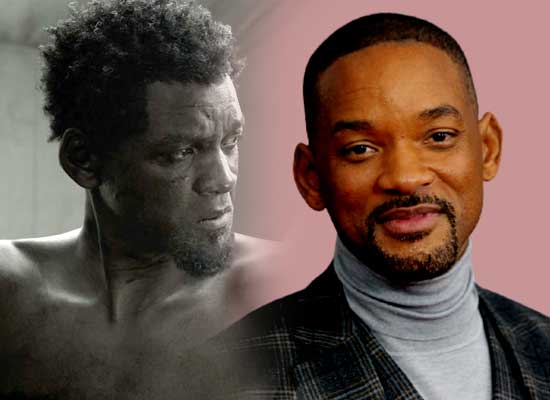 Hollywood biggie Will Smith is all set for his big 2022 release. The actor who won the Best Actor Academy Award left audiences stunned after he slapped presenter Chris Rock on stage at the Oscars ceremony over a joke cracked by the latter about his wife Jada Pinkett Smith.
While it was stated that Emancipation was facing delays following the Oscars scandal, the movie is now slated to come out soon and ahead of the same, Smith has now begun his press tour to promote the same. The actor doesn't seem to be shying away from the Oscars controversy and lately talked about the same and the impact it will have on the film's reception.
In a media chat, when Smith was questioned about what he wants to say to the viewers who aren't yet ready for his comeback following the slap incident, the actor told, "I completely understand — if someone is not ready, I would absolutely respect that and allow them their space to not be ready. My deepest concern is my team – Antoine has done what I think is the greatest work of his entire career. The people on this team have done some of the best work of their entire careers, and my deepest hope is that my actions don’t penalize my team. At this point, that’s what I’m working for."