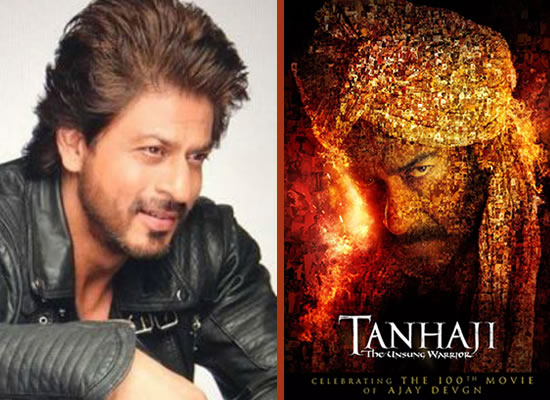 After the release of Avengers: Endgame, everybody was surefire that Downey is going to win a lot of awards as he ended his 'Iron Man' legacy by doing the ultimate sacrifice for saving the whole universe from the madness of Thanos. Lately, at the People’s Choice Awards Robert Downey Jr. lifted the trophy for Male Movie Star of 2019.
During his acceptance speech, there was a huge uproar as he stepped on the stage. Robert Downey Jr thanked a lot of people who gave him the opportunity and made the whole thing happen. He told that “Well look, I just got to come up here and open the show so I'll just say thank you, Disney, thank you, Marvel, thank you Russo brothers." He further continued as, "And most of all, to the late, great Stan Lee, this is for you, buddy.”