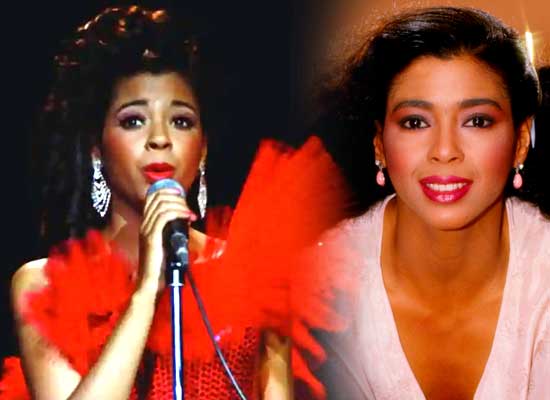 Well-known Oscar-winning singer and actor Irene Cara, who lent her voice to title tracks of Fame and Flashdance passed away at 63. The news of her passing was verified by her publicist in a post, "Irene’s family has requested privacy as they process their grief. She was a beautifully gifted soul whose legacy will live forever through her music and films."
Celebrated Cara famously acted in the movie as well as recorded the title song Fame. The track went on to be nominated for an Academy Award for best original song, as would Out Here on My Own, another number from Fame that was sung by Cara. Later, the singer worked on her famous Flashdance number, Flashdance… What a Feeling which received many more accolades.
On her passing news, musicians such as Lenny Kravitz, Questlove, Diane Warren and Red Hot Chili Peppers among others took to social media to pay their tributes to the late singer. Lenny Kravitz tweeted telling, "Irene Cara, you inspired me more than you could ever know. Your songwriting and vocals created pure energy that will never cease. You also defined an era that is so close to my heart."