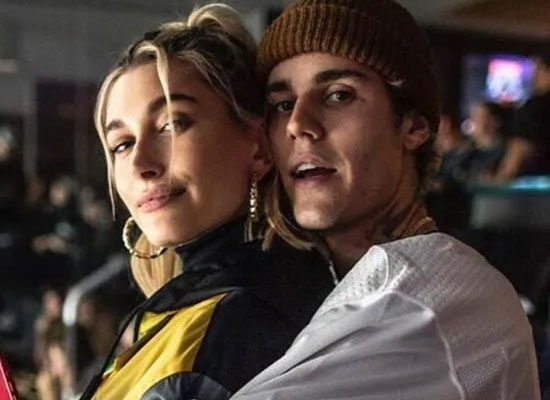 While singer Justin Bieber and Hailey Baldwin are enjoying marital bliss, when they reunited in 2018, there was a lot of conjecture surrounding the timing of their relationship. Furthermore, towards the end of 2017, Bieber had reunited with Selena Gomez only to have things go wary yet again by March of 2018.
Finally, by June 2018, Justin and Hailey were packing on the PDA before the former went down on his knees and proposed to his ladylove in July. By September, they were formally married! Recently, in a media chat with Ashley Graham, the 23-year-old supermodel Hailey is now clarifying her and Justin's relationship timeline. "People don’t know, too, we had been talking for a while before we got back together," Baldwin admitted. She further added, "Contrary to popular belief, he had been single for a while and I had been single and we were kind of just trying to figure life out."