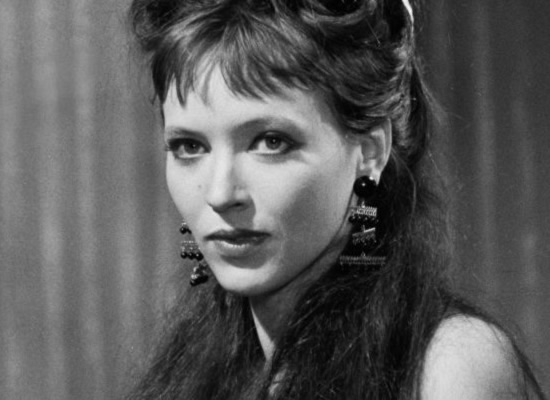 French new wave cinema actress Anna Karina has passed away at the age of 79. Well-known Danish-born actress took her last breath on December 16, in Paris, with her hubby by her side.
As per a media source, Anna Karina was suffering from cancer. The news was also confirmed by France’s Cultural Minister, Franck Riester, on social media. “Today, French cinema has been orphaned. It has lost one of its legends," the minister wrote along with a photograph of the star.
Karina became one of the significant flag bearers of the French new cinema after she rose to international acclaim in films directed by her then-husband Jean-Luc Godard in the 1960s.