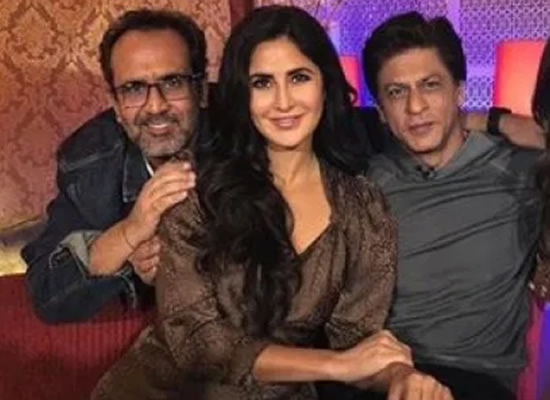 Shahrukh Khan, Katrina Kaif and Aanand L Rai are reuniting for a new film.
It seems SRK’s Red Chillies Entertainment and Aanand’s Colour Yellow Productions are co-producing a remake of the South Korean crime comedy Miss and Mrs. Cops, and Kat has been signed to play the Mrs. The original film follows a top policewoman, who gets assigned to a desk job after coming back from maternity leave, and her rookie cop sister-in-law, and tells the story of how they team up to solve a case. I wonder which other female A-lister will join Kat on screen!