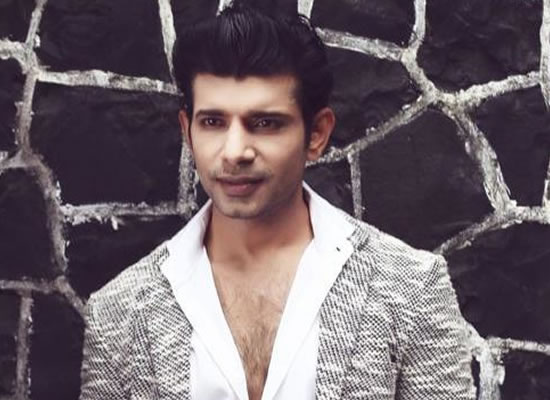 Vineet Kumar has boarded a remake of the Tamil hit Thiruttu Payale 2, which will be helmed by the original film's director Susi Ganesan.
The Mukkabaaz man was very impressed by the adapted script which will centre on an honest police officer who’s on the hunt for a man who blackmails women for money, and said yes pretty much on the spot. Susi is still in the process of finalising the rest of the crime thrillers core cast, so watch this space to see who joins Vineet on screen.