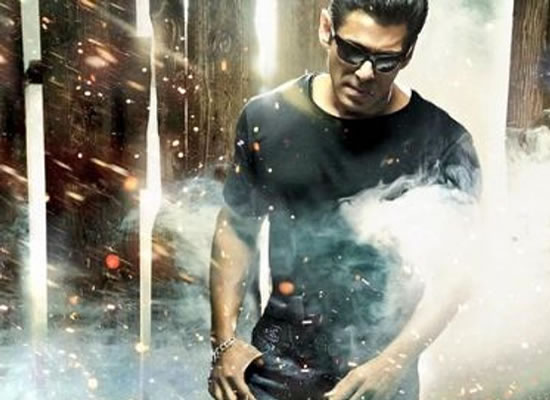 Salman Khan swore he'd keep his commitment to the audience of releasing a film next Eid after opting out of Inshallah and he's kept his word.
The superstar has announced a new action-thriller called Radhe: India’s Most Wanted Cop, which will release on Bhai’s favourite day of the year! The movie will be directed by Prabhu Deva and insiders say it’s an official remake of the South Korean hit The Outlaws, which centres on a cop who tries to keep the peace between two battling gangs. I’m sure it’ll be another superhit for Salu!