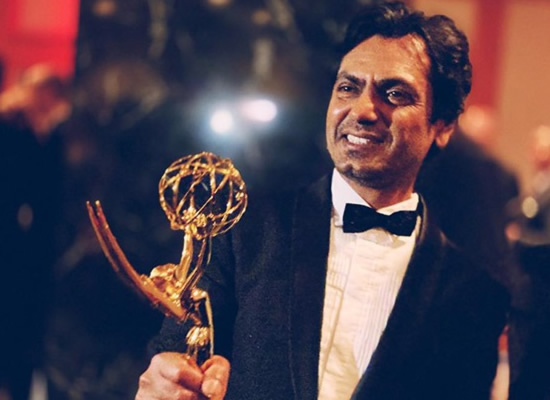 The Nawazuddin Siddiqui-starrer McMafia picked up the best drama series award at the recently held 47th International Emmy Awards.
The British crime series is based on the journalist Misha Glenny’s novel that centres on the son of a London-based Russian mafia boss who’s trying to escape the world of organised crime. Nawaz is over-the-moon at the win, and can’t wait to return to playing the Indian businessman Dilly Mahmood when McMafia returns for season 2. Start bingeing the show if you haven’t already!