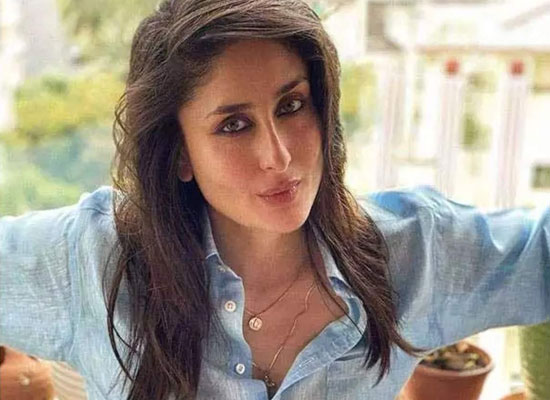 Bollywood's vivacious star Kareena Kapoor Khan has been sharing glimpses of her life's titbits on social media since she made her debut on Instagram. However, one of the disadvantages of being on social media is the trolling that comes with it and even Kareena faced the same a few months back. Now, in a media chat with a tabloid, the actress said people trolling celebs are just bored sitting at home and a lot of them may be without jobs.
The Chameli star was heavily trolled when she accomplished 20 years in Bollywood and expressed her thoughts over those attacking 'nepotistic stars.' In a media chat, she shared her views on being scrutinised over expressing her thoughts. She told that lockdown did have an impact on people's minds and that many have a lot of time with them. She revealed, "I just feel that the lockdown and pandemic have caused a lot of chaos in people’s minds and we have a lot of time on our hands. So people are just over-discussing, over-analysing, over-trolling things. Everyone is all over the place. Everyone is sitting at home, lot of people are without jobs."
Furthermore, she revealed that she is there to spread peace and positivity and hoped that people don't get into each other's space. The Heroine star revealed, "The idea is that everyone should just be happy in their space and not get into each others’ hair. If trolling makes someone happy then so be it."