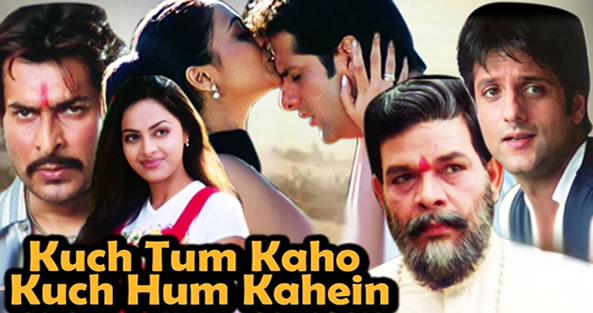 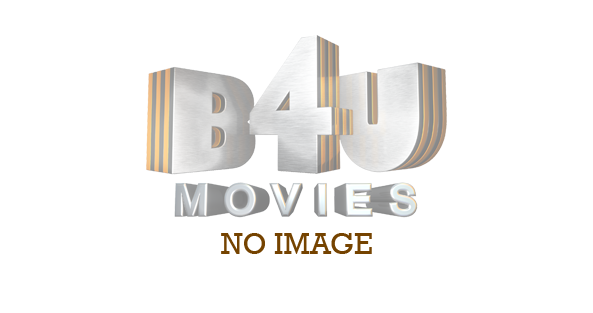 Plot: Vishnu Pratap Singh (Vikram Gokhale) is celebrating his 60th anniversary in his village with his wife (Farida Jalal). At the behest of his wife, Vishnu Pratap calls his estranged son's family from Bombay for the event. Their grandson, Abhay (Fardeen Khan), arrives with his mother and sister to the village, and is initially greeted with animosity. However, he shows a kind and caring side that wins the affections of his family members. He also starts to become friendly with Mangala (Richa Pallod), granddaughter of Vishnu Pratap's friend, who lives with the family. The two start playing pranks and teasing each other, which eventually leads to them falling in love. Abhay ends up getting into a fight with the family of Virendra Pratap (Govind Namdeo), specifically his nephew, Rudra Pratap (Sharad Kapoor). Vishnu Pratap slaps Abhay for his actions even though he was defending himself against Rudra.

Abhay finds out Rudra's anger towards his family is a deep-rooted family feud. Virendra Pratap and Vishnu Pratap are brothers-in-law who were once close friends after Vishnu married his sister to Virendra. 25 years before, they decided that Abhay's father, Indra, would marry Virendra Pratap's niece. However, Indra was in love with Abhay's mother, and ran away on the day of the wedding to avoid the marriage. The bride, despondent over her humiliation, committed suicide that day; Virendra Pratap's son-in-law and brother also died, as a result of the fight that broke out at the wedding. Vishnu Pratap blames his son for the discord within the family, and shunned him and his children, as a result. Abhay, hearing this, resolves to reunite the two families in some way. Rudra, however, is determined to kill Abhay and his family to avenge the deaths of his sister and father.
Abhay eventually succeeds and decides to ask his grandfather for permission to marry Mangala. However, Mangala's marriage is arranged to a member of Virendra Pratap's family in order to reunite the families permanently. Abhay sacrifices his love for Mangala. However, Mangala refuses to agree, and runs away; Abhay tries to stop her from leaving for the sake of their families. The families eventually find out about Mangala running away, and Rudra goes after her, intending to kill Abhay. The two get into a fight, until Rudra stabs Abhay. At that point, Vishnu Pratap and Virendra Pratap show up with the family after finding out about Abhay and Mangala's love, and realizing the mistake they've made. Rudra also comes to realize his mistake, and reunites Abhay and Mangala, as the families finally reconcile.

Waltair Veerayya, a notorious fisherman-cum-smuggler from Vizag, needs money to fight a.. more...